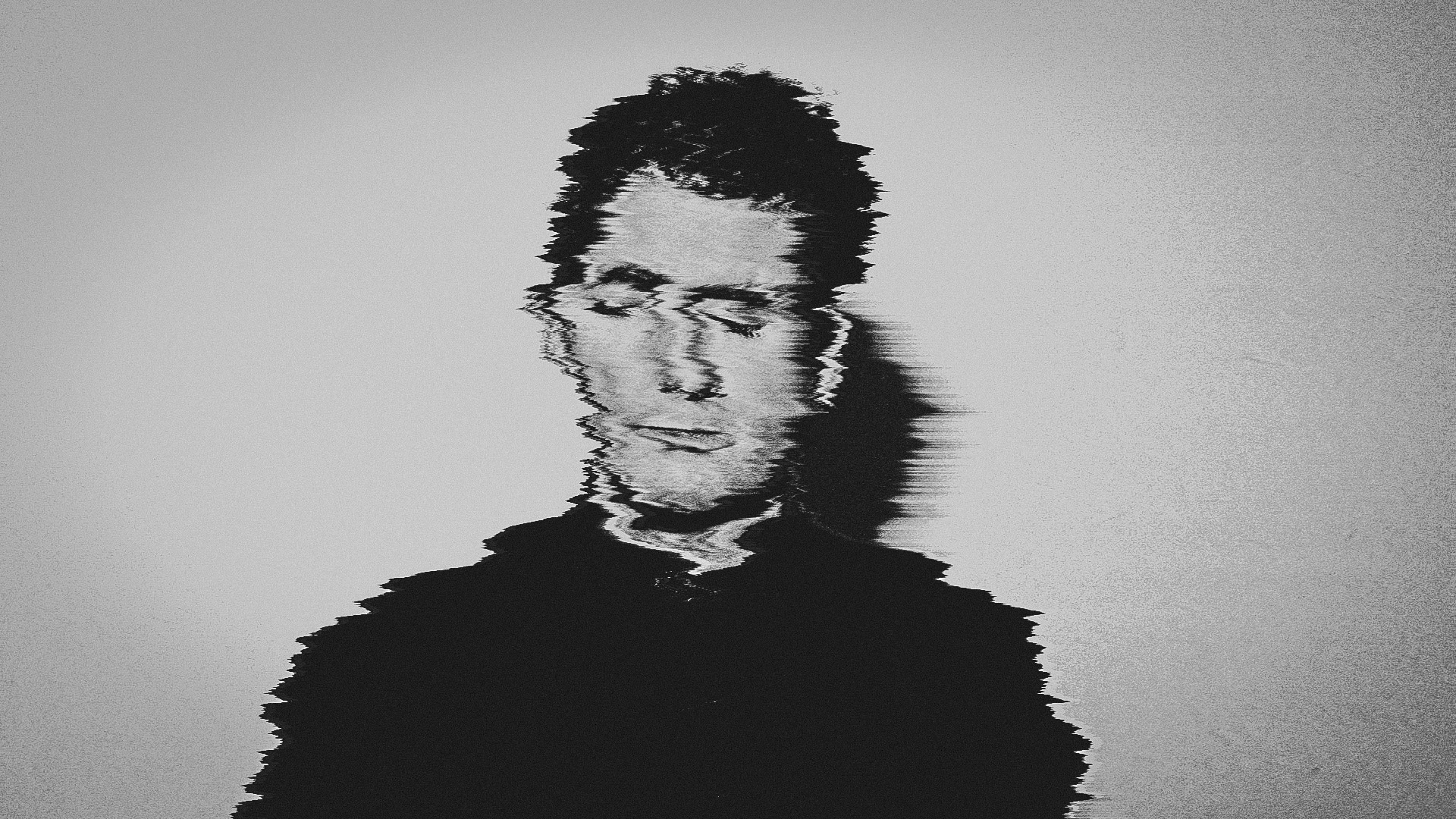 Sometimes we wonder what the hell’s the matter with us around here. I mean, here’s James Cook with this absolute pop corker of a brand-new single off his latest solo album (Anti Love Songs), reminding us, with stirring acuity, of Scott Walker fronting OMD via Placebo jamming with Teardrop Explodes in the shade of Kilimanjaro, and we’re only now catching up to the guy when he’s on his third (third!) solo album. All this after playing linchpin roles in 00s influential London electro-rockers Nemo (sometimes Imogen Heap backing band) and guitarist in synth nightmare-pop mavens IAMX and appearing and writing numerous songs for the mighty The Mighty Boosh? I mean what the hell? Now, I realize that’s a lot of italicized emphases but I’m sorry, we’re just simply floored that it’s taken us this long to finally see the light of the James Cook day. And yeah, maybe it’s not the first time and likely not the last that this kind of thing happens, but whatever, we’re just bloody thrilled to have this sound flooding our radar at last. We’re guessing you’re going to be equally happy to be rocking on these very fresh new waves.

TRACK OF THE DAY - "Sensations"